We are excited to bring a partnered guest post to you. 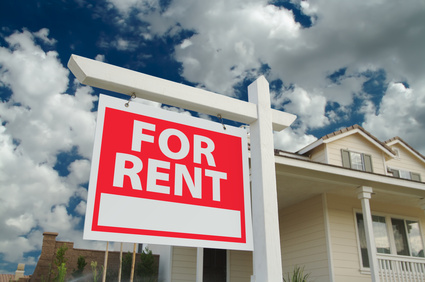 In big cities around the world, will Millennials become the first generation to be known as “generation rent”?  Will the dream of owning your own home become exactly that… a dream?  Or is it possible, in a globalized economy, to own your own home in a big city?

One of the biggest issues facing Millennial families is the affordability of property.  This issue leads to the real question:  Are Millennials or young families resigned to the fact they will end up renting for most of their lives?  The way housing prices are trending in much of the developed world, or should I say worldly cities (that is, cities that are significant hubs of commerce with a major airport…think New York, London, Sydney, Singapore, etc.), is that first home loan applications alone have dropped as a result of booming housing prices.  Add to that a stagnant economy where wages are depressed and you have a recipe for housing unaffordability amongst young families.

For example, London hosted the Olympic Games in 2012 and foreign investment demand in London properties rose significantly as a direct result.  This pushed young families further out from where they have traditionally worked (mainly downtown London as opposed to regional areas).  This means that Millennial families are spending more time commuting into town than in previous generations creating not only a cost issue but a time issue.  This also means that families, and would be renters alike, are paying significantly more in rent as they move closer to the center of town creating a series of overflows that , in turn, further pushes up the cost of rent in these areas, creating a chain reaction of increasing costs.

So my theory is that yes, it’s hard for Millennial families to get into the property market in big cities initially.  However, if you’re clever, big cities may not be the answer.  Telecommuting or job sharing could also be a viable option to avoid being another statistic within “Generation rent.”