Myths are stories about things that can’t be explained. Myths are generally very old and have no substantial record or proof to them. Some stories may have started out being true, but as they were re-told, they changed; perhaps to make them more interesting or make more sense to them. Superstitions are irrational beliefs of things that occur by supernatural ways or magical means. People have myths and superstitions about flowers that have passed down through the ages. 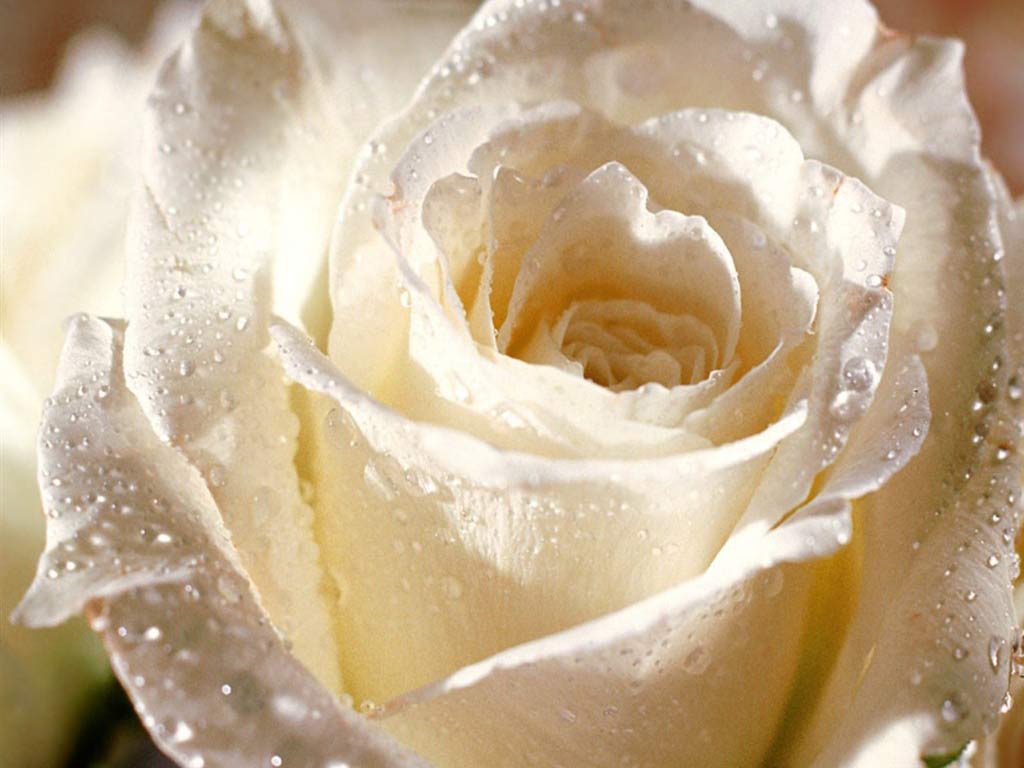 Warding off Illness and Evil

Today, the traditions have changed drastically and modern science has helped eliminate many myths and superstitions about the flower. However, the tradition of giving someone you care about a floral arrangement has become a more and more popular practice. Receiving bouquets of a certain color and type isn’t a concern as it used to be in ancient times. Most everyone enjoys getting a flower arrangement or bouquet. Options of bouquets and arrangements are endless. Flower shops offer many conveniences such as same day delivery flowers to ensure that the gift you are sending is received right away. It’s nice to know that you can tell that special someone how much you care, through the universal language that a simple flower seems to express.